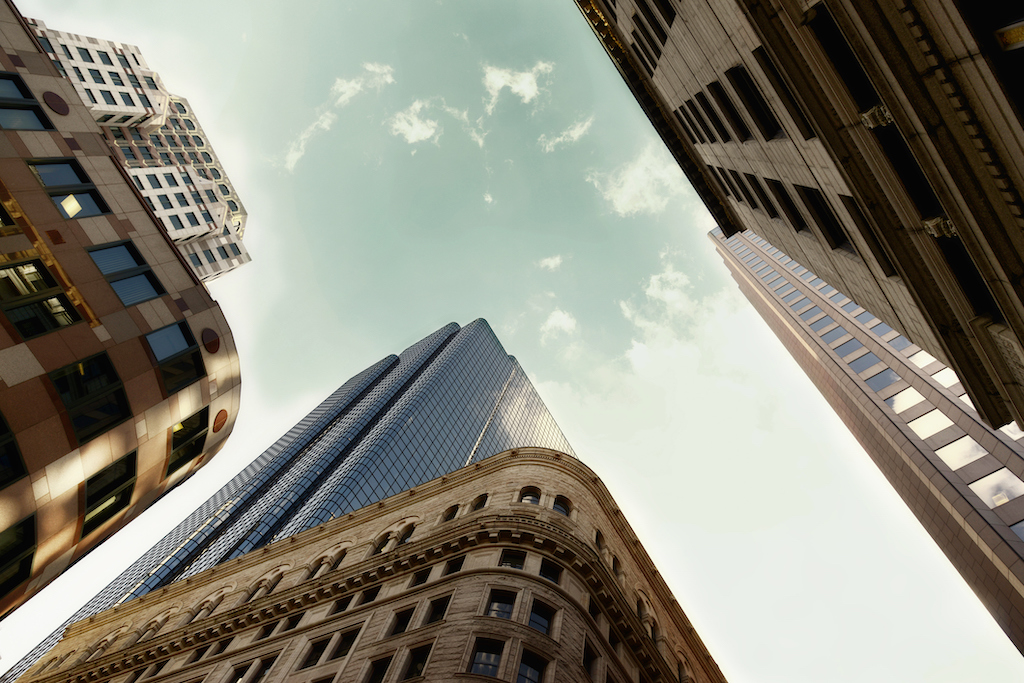 It’s often said by economists that housing costs have risen faster than wages in recent decades, but just how wide is the gulf between income growth and gains in property values? We now have a better sense of that, thanks to a recent study by Eylul Tekin, a researcher for home listing site Clever.

Across the country, after adjusting for inflation, the study found that, since 1960, median home prices have climbed by 121 percent, while household incomes rose less than a quarter of that, registering just a 29 percent increase.  That’s along with a 72 percent spike in median gross rent, which has made it much harder for many renters to save for a down payment before buying their first homes. Nationally, the price-to-income ratio is 3.6 in 2019, meaning it takes about 3.6 years’ income for an average household to be able to pay for a typical home. A ratio of 2.6 or lower is considered affordable or healthy.

In 1960, a typical home cost about double what a typical American earned in a year. By 2017, this grew to 3.5 years. Not since the 1990s, according to the study, has the price-to-income ratio been near 2.6, or what’s considered a healthy range.

Of course, there are places where this process has been even more dramatic than in Boston, as market forces haven’t changed at exactly the same pace everywhere in the country. The Western U.S. has been hit especially hard, with home prices rising 7.5 times faster than incomes over the period studied. In San Francisco, home price growth was so aggressive that significant gains in inflation-adjusted income, to the tune of 91 percent, only seemed to fan the flames of rising unaffordability. Home prices have grown in the city by 531 percent since 1960.

At the other end of the spectrum, the Midwest held the line on affordability better than any other region. In three metro areas noted in the study — Des Moines, Cincinnati and St. Louis, which each still have a price-to-income ratio that’s considered healthy — household incomes grew faster than home prices for a period of time in the 1980s. This trend has since reversed, but home values throughout the region have not seen the explosive growth found in other regions.