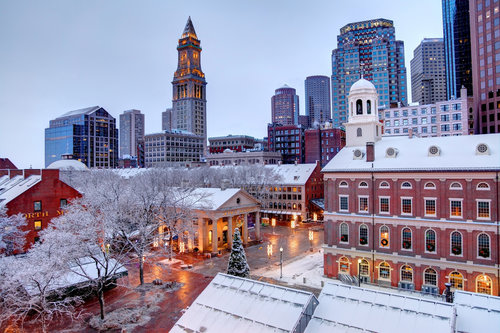 Boston’s own HYM Investment Group said they’ll be going ahead with the redevelopment of Suffolk Downs, the old racetrack on the border of East Boston and Revere. Amazon’s interest in the 161-acre site reportedly spurred planning at the site, although Amazon overlooked Boston.

Either way, the plans to redevelop the huge property were going to happen with Amazon or not. The Globe reported Developer Tom O’Brien hopes to start the first phase of construction in 2019 after getting the required permits of both cities. The first phase of the redevelopment is estimated to total at least 1.4 million square feet near the Beachmont stop of the Blue Line in Revere and spill a little over the Eastie line.

HYM Investment Group said the redevelopment, when construction is completed, will have 16.5 million square feet of residential, retail, office, hotel and lab space. The Suffolk Downs redevelopment plan will also take as long as two decades to totally finish. 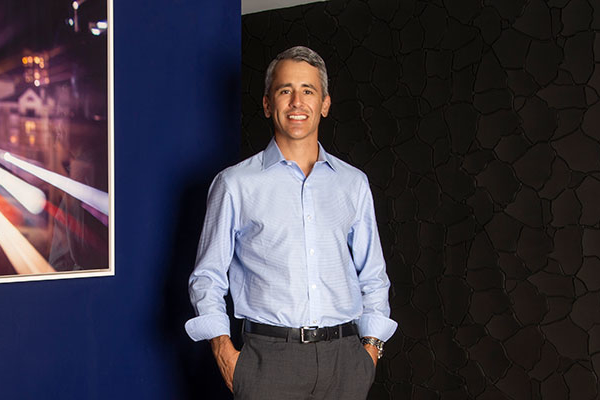