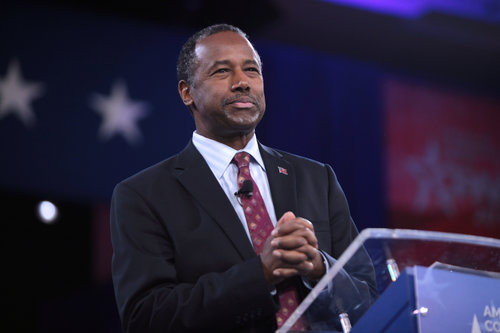 The Department of Housing and Urban Development recently announced that it is looking for public comments regarding plans on “streamlining” the Affirmatively Furthering Fair Housing Rule, an Obama-era rule on desegregation.

The rule was designed to help cities and counties identify causes behind housing segregation and discrimination and create plans to improve and address the problems. HUD has previously discussed how the regulations provide an unnecessary burden on certain smaller communities.

“As we have already witnessed, this rule disproportionally places a heavier burden on smaller communities who could be denied funds unless they make radical, sweeping changes to their well-established zoning laws that are compliant with the Fair Housing Act. This rule simply represents a continuation of the previous administration’s radical pursuit of using disparate impact theory to punish communities that are not as demographically diverse as they would have wished,” HUD said in a statement back in July.

While HUD has said it would like to roll back regulations, it has not provided any specific details about the changes that would be made.

“HUD believes very deeply in the purposes of the Fair Housing Act and that states, local governments, and public housing authorities further fair housing choice. HUD’s 2015 rule often dictated unworkable requirements and actually impeded the development and rehabilitation of affordable housing,” Secretary Ben Carson said in a statement. “We do not have to abandon communities in need. Instead we believe we can craft a new, fairer rule that creates choices for quality housing across all communities.”

However, many housing advocates believe that the rule is effective and worry about potential changes that could be made.

“This proposed action reveals yet again that the current administration fails to understand its civil rights obligations and the importance of the Fair Housing Act for the communities it is supposed to serve,” said Megan Haberle, the deputy director of the Poverty & Race Research Action Council. “Until suspended by HUD, the current rule was benefiting numerous localities by helping them construct meaningful fair housing goals, address discrimination, and broaden housing choice in ways that made sense for each community.”

Is the ‘lumber bubble’ finally bursting?