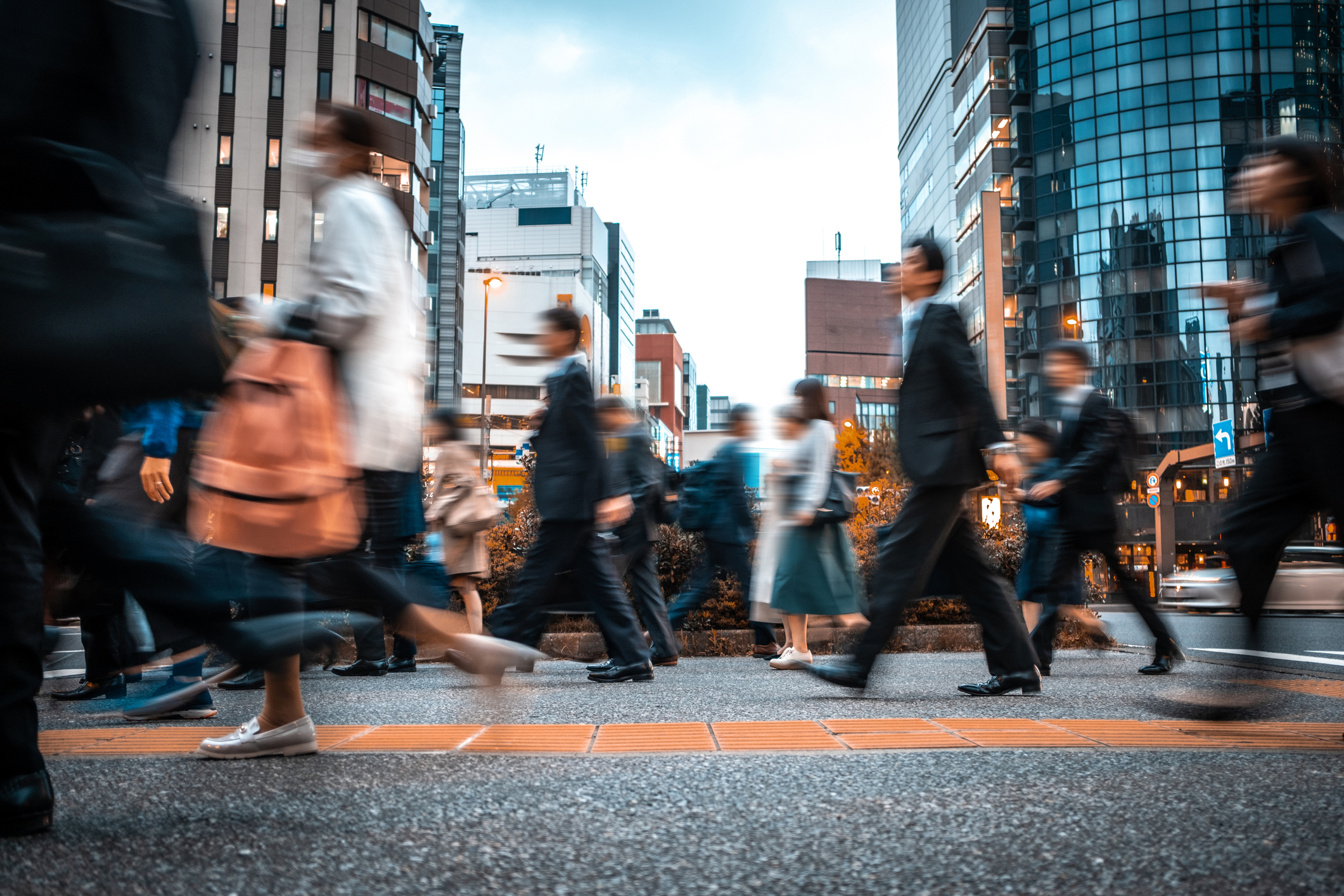 Less than three weeks from the election and seven months into the pandemic, the latest jobs report shows another 898,000 Americans filed unemployment claims last week, as temporary layoffs became permanent for many workers.

While down from a peak of nearly 7 million claims in March, jobless claims have held between 800,000 and 900,000 for more than a month as lawmakers fail to reach an agreement over a new stimulus package.

.According to the latest Unemployment Insurance Weekly Claims Report released by the U.S. Department of Labor, jobless claims increased by 53,000 in the week ending October 10. That’s more than 200% higher than the week ending March 14, prior to the pandemic.

Massachusetts had the seventh largest number of initial jobless claims at 39,063.

While continuing claims, which capture the total number of Americans still receiving unemployment benefits, fell by 1.17 million from the previous week, economists say the labor market is still more than 10 million jobs away from the pre-pandemic figure of 22 million jobs.