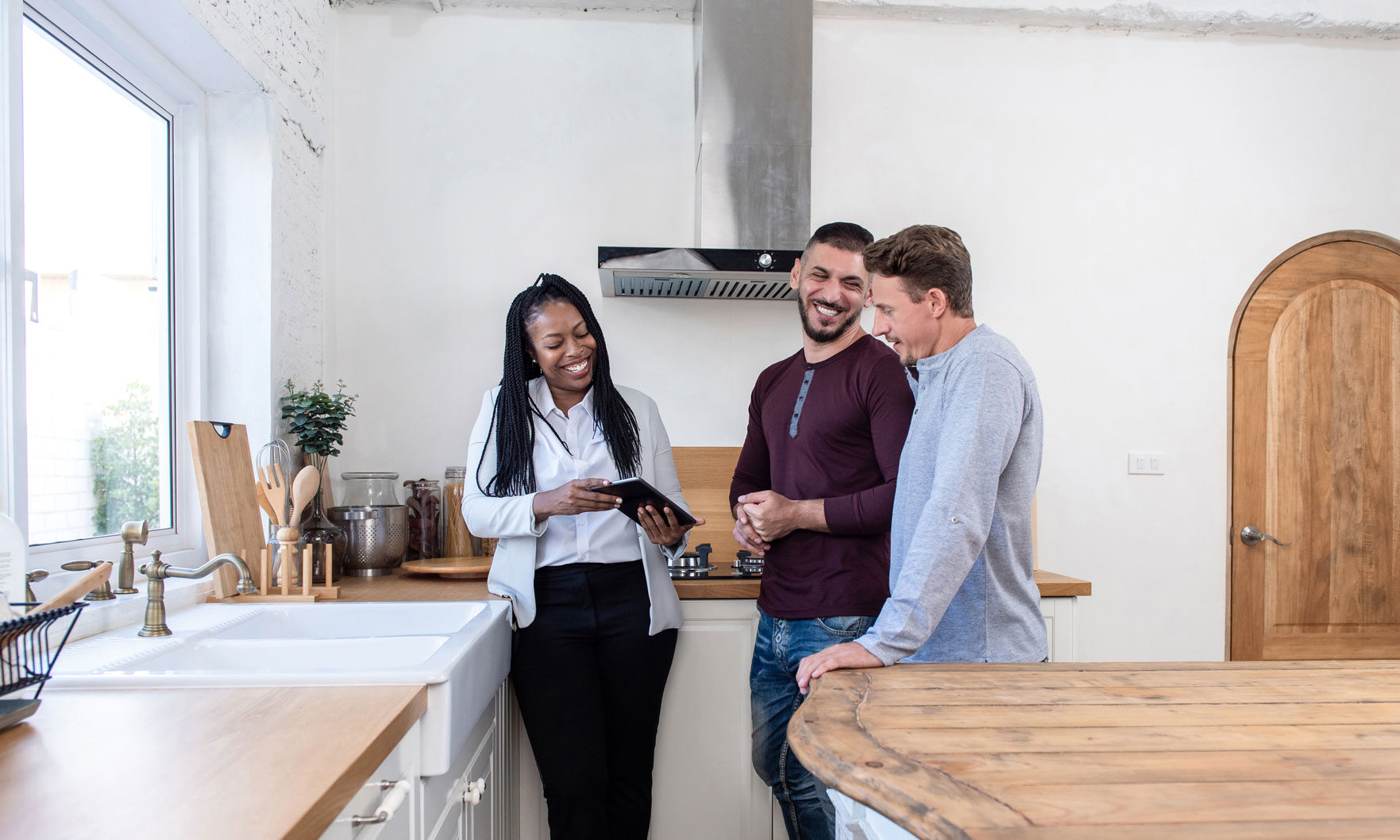 Home prices across the country continued to rise in November, according to recent figures from analytics firm CoreLogic.  The CoreLogic Home Price Index showed that year-over-year, prices increased 3.7 percent nationally, while month-to-month prices went up 0.5 percent.

“The latest U.S. index shows that the slowdown in home prices we saw in early 2019 ended by late summer,” said Dr. Frank Nothaft, chief economist at CoreLogic. “Growth in the U.S. index quickened in November and posted the largest 12-month gain since February. The decline in mortgage rates, down more than one percentage point for fixed-rate loans from November 2018, has supported a rise in sales activity and home prices.”

While rising prices might seem like an indicator of a strong economy, there is reason for concern in some areas of the country. According to the CoreLogic Market Condition Indicators, which analyzes housing values in the country based on housing stock, 34 percent of major metropolitan areas in the U.S. have an overvalued housing market as of November 2019.

In Boston, where prices were up 2.3 percent year-over-year, the market was deemed “normal” after comparing home prices to their long-run, sustainable levels supported by local market fundamentals such as disposable income.

The CoreLogic report, which included an extensive survey measuring consumer housing sentiment among millennials, found that 64 percent of older millennials (ages 30-38) are expecting to purchase a home within the next year. However, nearly half of them (43 percent) still view homeownership as unaffordable and out of reach.

“We’re continuing to see a split among older and younger millennials when it comes to their plans to purchase a home,” said Frank Martell, president and CEO of CoreLogic. “While older millennials are looking forward to participating in the housing market in the future, their younger counterparts don’t see themselves buying a home anytime soon. With home prices expected to rise just over 5 percent over the next 12 months, affordability remains a concern for most prospective buyers.”